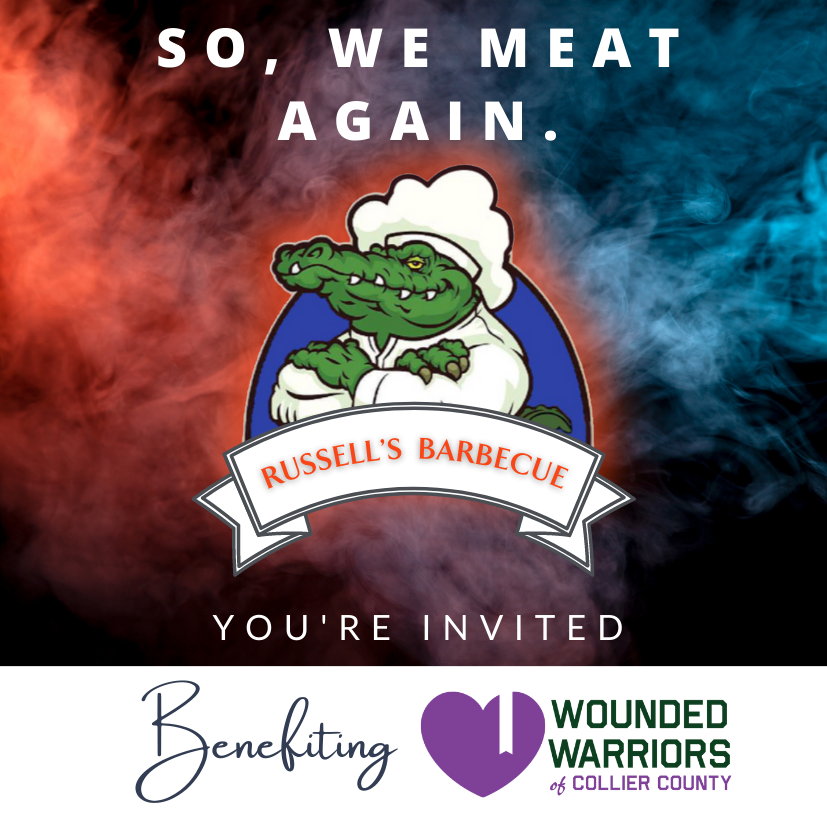 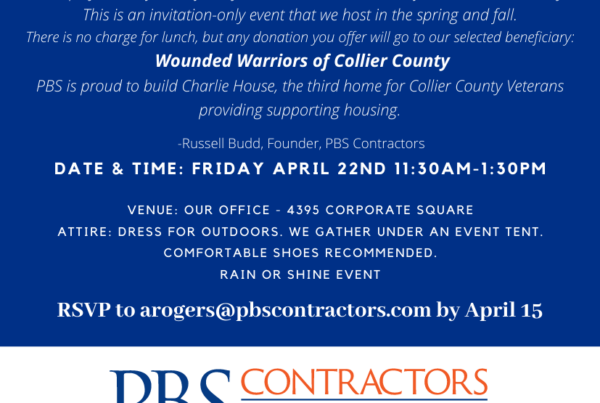 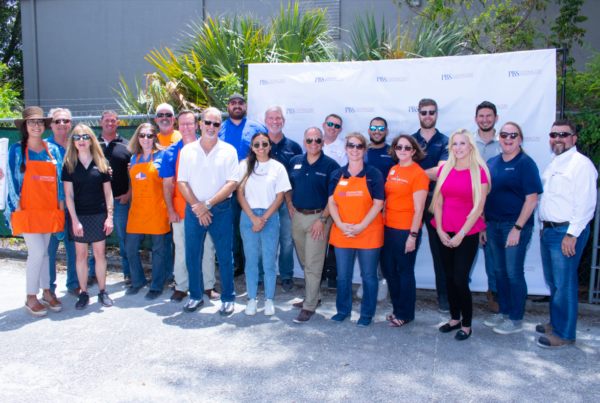 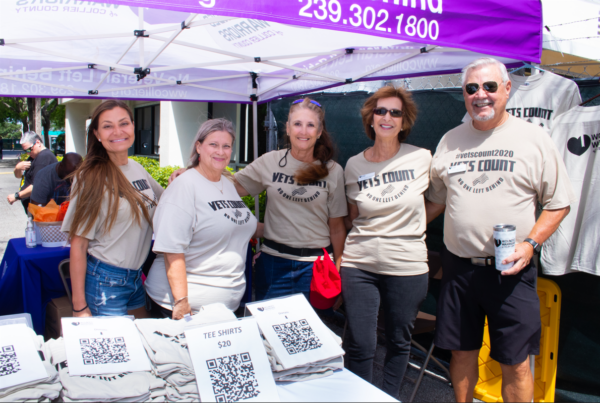 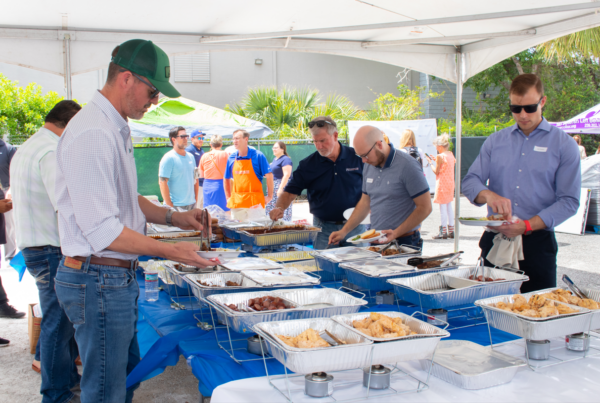 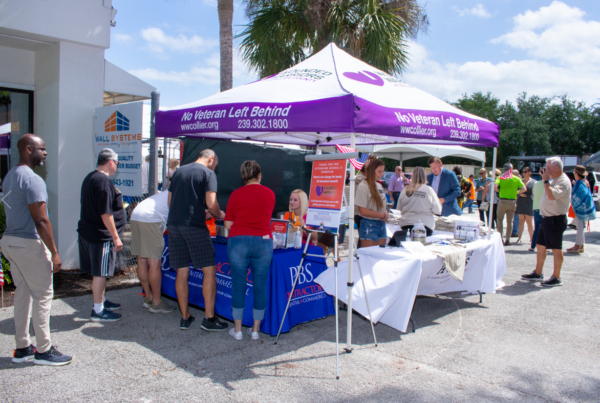 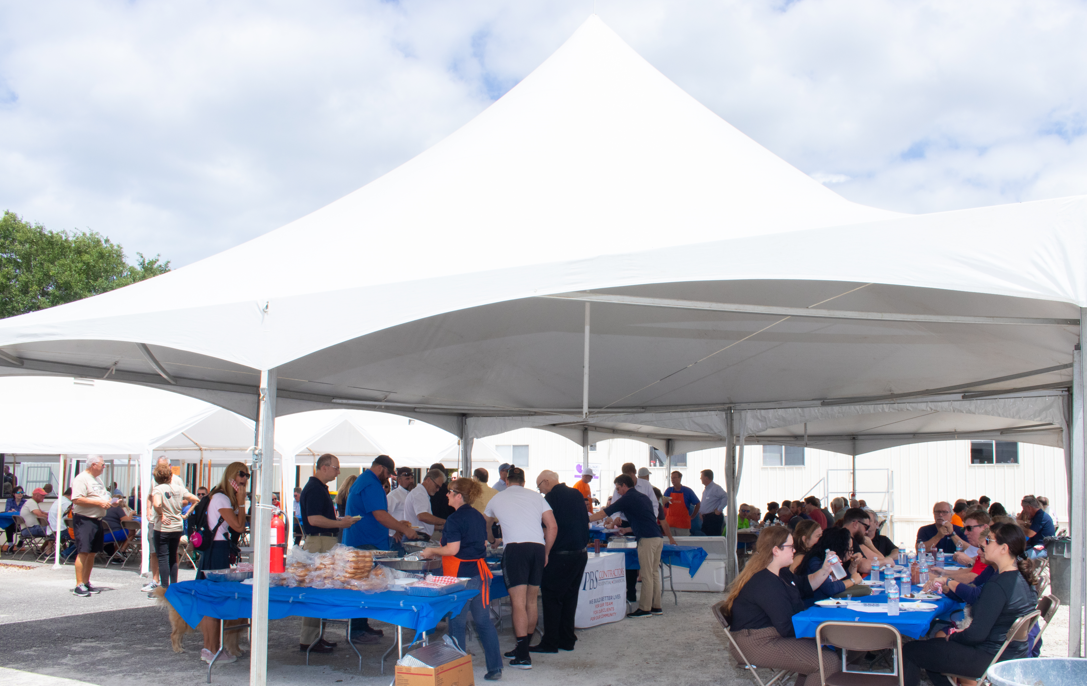 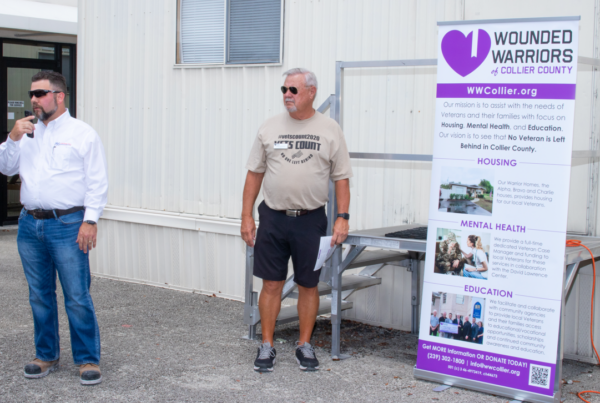 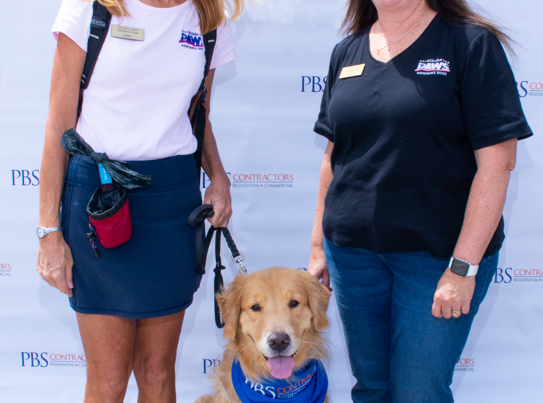 “We started doing family barbecues at PBS back in 2011. It was a way to invite the families and children of PBS staff to the office and get to know everyone. During the first few barbecues, we were raising funds for PBS staff members that were going through some tough times, including one whose husband had just been diagnosed with stage four cancer and the prognosis was grim. Fortunately, he was able to obtain an organ transplant and he is doing well today. Another barbecue was to benefit a Field Manager who broke his back in an ATV accident and fully recovered and is working in the field today. We soon found out two things: we were good at barbecuing, and we were good at raising money. My barbecue grew into choosing a different beneficiary each spring and fall – a local organization which we were actively either building a project for, or involved with by volunteering and serving that organization. Over the years, “Russell’s Barbecue” has honored David Lawrence Centers, Humane Society Naples, Collier-Lee Honor Flight, Golden PAWS Assistance Dogs, Wounded Warriors of Collier County, and other local organizations. It is a way to live our PBS Purpose Statement of Building Better Lives for Our Team, Our Clients, and Our Community”.

Russell’s Barbecue is an exclusive invitation-only event that happens once each year, in the Spring and Fall. Invitations are curated based on which project partners and clients we are actively working with. Only about 300 invitations are sent to Architects, Interior Designers, Trade Partners, and Influencers in Collier and Lee County. This particular event was created by PBS Founder Russell Budd, former CBIA President and a pillar in the Naples Construction Industry. Over the years, Russell has spent his time on over 50 nonprofit and government boards in Naples. Russell’s active participation in strengthening the Naples community has earned him many awards as well. It is this community involvement that helped spark Russell’s Barbecue, as the recipient of each Spring and Fall Barbecue is selected only if PBS is actively building a project for the nonprofit or if Russell or Team Members of PBS are actively involved on the Boards or Committees of the selected nonprofit.

Another aspect that makes Russell’s Barbecue a unique event is the fact that all of the meats are prepared and smoked by Russell and the entire PBS team. The entire smoking process takes three days: Russell invites team members and their staff for a “Butt Rub”, where the meats are injected and seasoned to perfection. Russell and his family then stay up the entire night before the barbecue to ensure the barbecue is smoking just right. Typically, Russell gets no sleep the day before. The day of the event, the entire PBS office staff is encouraged not to work all morning at their desks and instead help the PBS Events Manager to set up everything needed for the Barbecue.