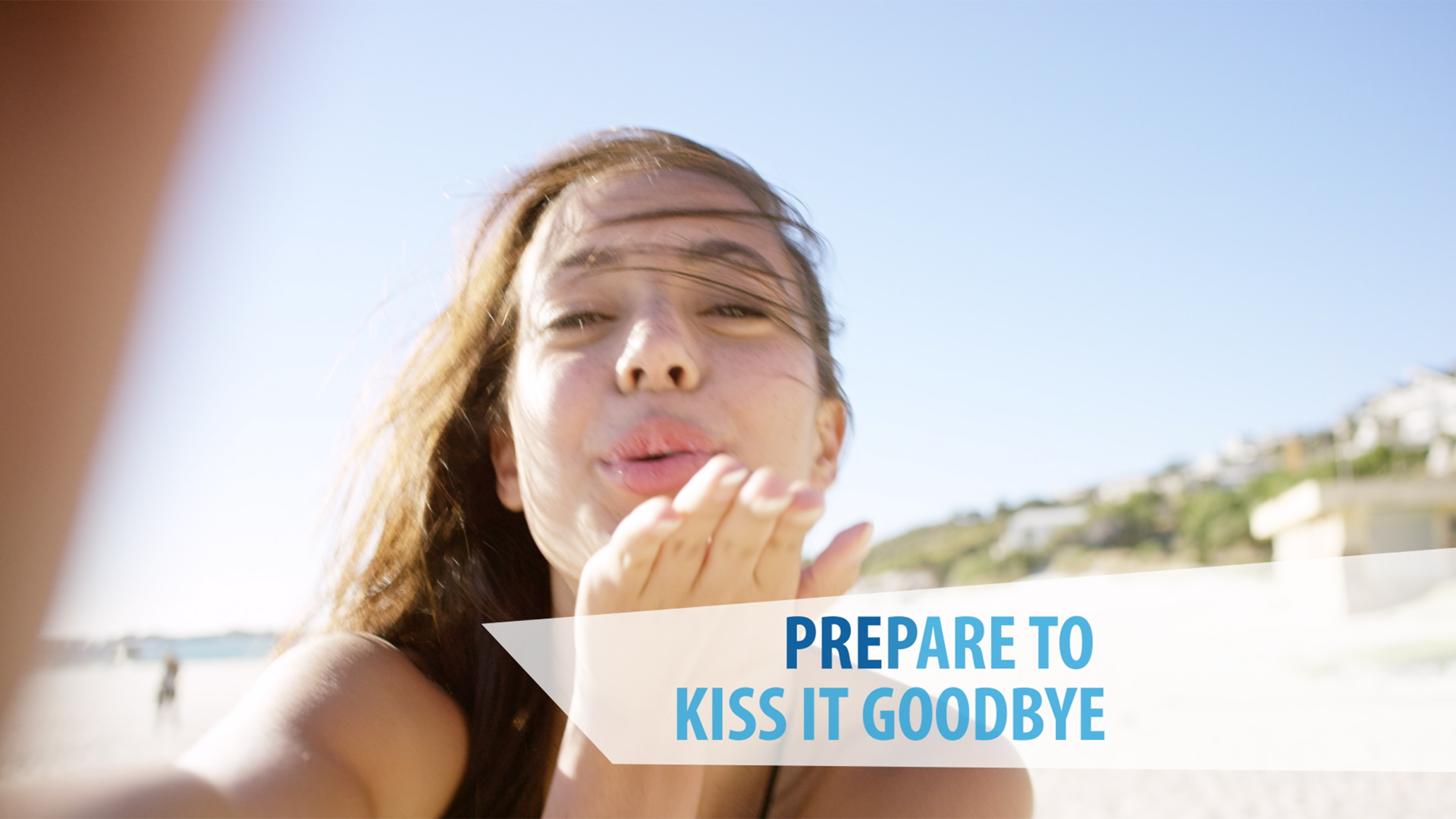 As buying opportunities at Eleven Eleven Central drew to a close in 2022, the community marketing and advertising team commenced a campaign relying on the insistent messaging about the rapidly dwindling supply of luxury condominiums in Naples’ hottest new development.

With a large market of Southwest Florida homebuyers desiring a walkable and active lifestyle, Ronto responded to this need by creating a downtown community replete with resort style amenities in an attractive locale – close to the action of Downtown Naples.

The concept of 2022’s TV spot was “Prepare to Kiss it Goodbye” – a theme meant to relate the urgency of a soon-to-be missed opportunity for the prospective homebuyer. The spot opens with a model gesturing with a traditional “blown kiss” body language, to catch the eye. The screen is then flooded with an aerial photo of the recently completed Eleven Eleven Central amenity deck, panning downwards. In order to circle back to our previous videos, and as a reference to the pet-friendly nature of our community, we next show a galloping beagle puppy, which has become something of a mascot for Eleven Eleven Central media placements over the lifetime of the campaign.

A series of live and still photography is then shown of the actual community, to showcase the Central’s emergence from a plan to full fledged reality. Messages such as “This is Your Last Chance” and “The Best Luxury Condos In Naples” figure prominently in the lower third of the screen, to enforce the message. After cutting in time-lapsed aerial footage of downtown Naples, the music for the piece (“Dandelions” by Baby Powder) then sustains a pause from its normal bright up-tempo rhythm which is timed to accentuate the main message, “Prepare To Kiss It Goodbye” that appears on the screen along with the opening model.

The end-slate contains the developer’s name and the message “Community Nearly Sold Out” in order to drive home the urgency for homebuyers to act quickly, lest they be left out of the opportunity.